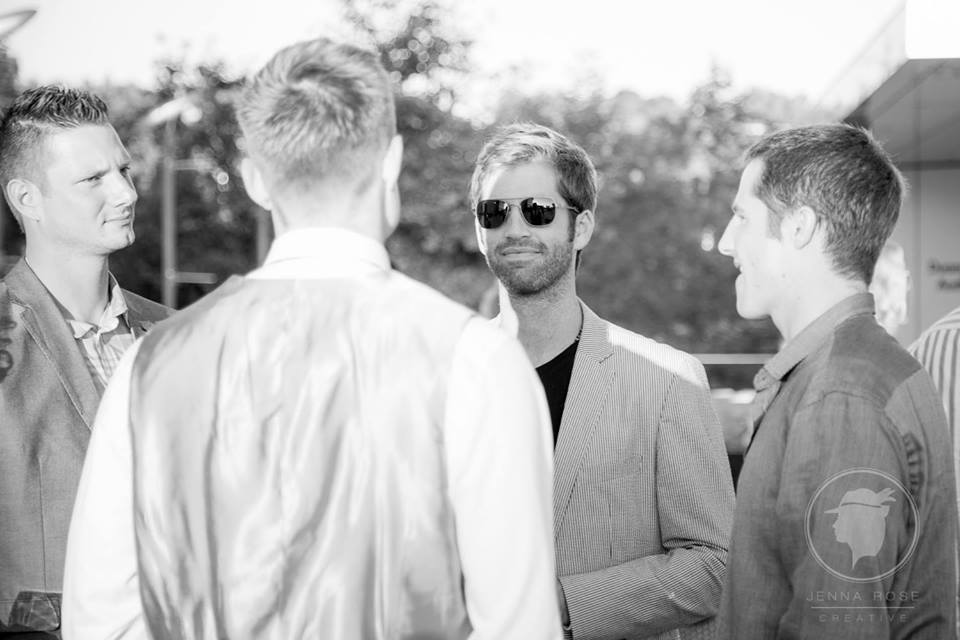 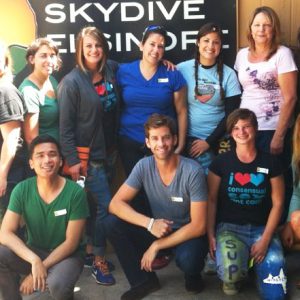 When I first started my journey of awakening I was so excited to consume as much content and knowledge as possible. I read books, watched training videos, attended online webinars, and did weekend events, all so I could get more.

For 3 years I continued in this pattern of learning and absorbing information in order to expedite whatever awakening I thought I was having. I had been conditioned to think that more is better, and I wanted to consume as much as possible.

I read hundreds of books, watched thousands of videos, and attended about 100 days of training. Like an over ambitious runner, I was burning myself out! Slowly but surely I could feel my enthusiasm waning as I became discontent sitting on the the receiving end of all this information.

The reason is twofold:

First, I grew tired of merely talking about theories and concepts without having actually experienced them first hand. You can only read or talk about manifestation or Law of Attraction so many times! Second, I figured out that, like a lot of people my age, I don’t learn by reading and listening.

I learn best by DOING, and having new experiences.

I am a kinesthetic by nature, and sitting for hours watching someone on stage talk down to me doesn’t allow me to integrate information as well as putting it into action.

I consumed a TON of information, and after 3 years I learned that I knew more than most people on the topics of consciousness, mindset, holistic living, and following your passion.

Most of this knowledge was conceptual. Sure I put some of it into practice, and undoubtedly became a better person. I realized however, I was wasting my time by being too scared to take action.

I was comfortable with the world I had created where I TALK more than I act.

Starting the end of 2013, I decided to start having more experiences to put all the conceptual knowledge I consumed into action. I was intentional with the events I attended, and began to step outside my comfort zone by getting into action on a regular basis.

Things I did in 2014 that I previously only thought about doing:

-Started working with The Evolution Room facilitating transformational experiences
-Worked with an EMDR therapist to release trauma from past personal experiences
-Did the very first All In 4 All Life weekend immersion
-Experienced an ayahausca ceremony
-Started to connect and hangout exclusively with people who inspired me to play bigger
-Went to Burning Man
-Worked with over 100 people; either 1 on 1 coaching, or through The Best Life Road Map, my online training program.

One of my biggest takeaways for 2014 was that less is more.

Putting this into action meant going to less seminars and trainings, and taking more action on the things I had learned. I also realized that, like a physical workout, the mental and emotional stress I was going through needed time to integrate. Taking time to relax and rest was integral to my 2014 success!

Why You Need To Create A Morning Ritual